These are articles deemed by World Family News as particularly educational or important.

Select the box below to filter for a specific subject. 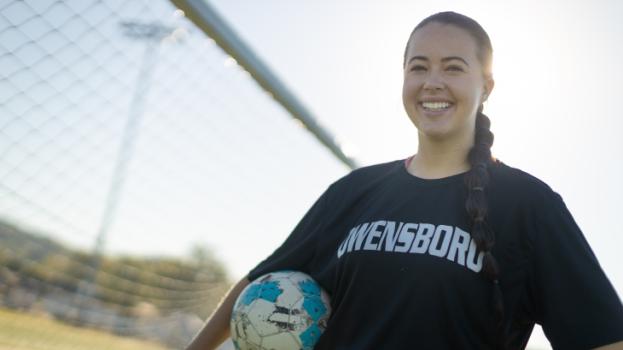 I believe that protecting fairness in women’s sports is a women’s rights issue,” said Armistead. “This isn’t just about fair play for me: It’s about protecting fairness and safety for female athletes across West Virginia. It’s about ensuring that future generations of female athletes are not discriminated against but have access to the same equal athletic opportunities that shaped my life." END_OF_DOCUMENT_TOKEN_TO_BE_REPLACED When the Supreme Court struck down Roe v. Wade on June 24, Americans went to their computers to find out what life was going to be like in a post-Roe America. Many of the opinions about life in America following the Supreme Court’s decision to overturn Roe are not based in fact or data. Here are six myths asserted by pro-abortion activists since the high court reversed Roe. END_OF_DOCUMENT_TOKEN_TO_BE_REPLACED 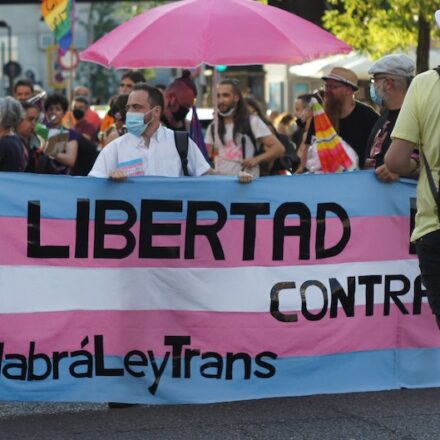 “We are not concerned about the draft law just because it opposes our Christian worldview, but because it threatens democratic freedoms, restricts freedom of conscience and freedom of speech, and invades the competences of civil society and the family”, pointed out Quintana. END_OF_DOCUMENT_TOKEN_TO_BE_REPLACED

A school district in La Quinta, California, is taking “corrective action” over ideological lecture materials telling high school students they are inherently privileged if they are Christian, straight, or male. The “Check Your Privilege” campaign defines privilege as “unearned access to social power...If you can expect time off from work to celebrate your religious holidays, you have Christian privilege.” END_OF_DOCUMENT_TOKEN_TO_BE_REPLACED

The State of Mississippi asked the U.S. Supreme Court to overturn Roe v. Wade in Dobbs v. Jackson Women’s Health Center. Legal experts believe the Supreme Court may side with Mississippi and overturn the 1973 decision that read a right to abortion into the U.S. Constitution, returning the prerogative to legislate on abortion to state legislatures. Oral arguments for the Dobbs case will be heard on December 1, 2021. One of the issues that may be raised is whether abortion is an international human right. It is a question of primary importance. If abortion is an international right, then, whether Roe v. Wade was correctly decided is arguably irrelevant because the issue will have been entirely removed from the hands of the American People. END_OF_DOCUMENT_TOKEN_TO_BE_REPLACED ‘Social-Emotional Learning’: The Next Fight in Education

Last week, the organization Parents Defending Education pressured Panorama, an education company that provides curricular materials and professional development to 1,500 districts, to remove a controversial training on its site. Called ‘Social-Emotional Learning as a Guide to Equity,” the course is replete with concepts such as privilege, anti-racism, equity, intersectionality, and other progressive buzzwords. In recent months several school boards have succumbed to controversy over the implementation of similar SEL programs. END_OF_DOCUMENT_TOKEN_TO_BE_REPLACED 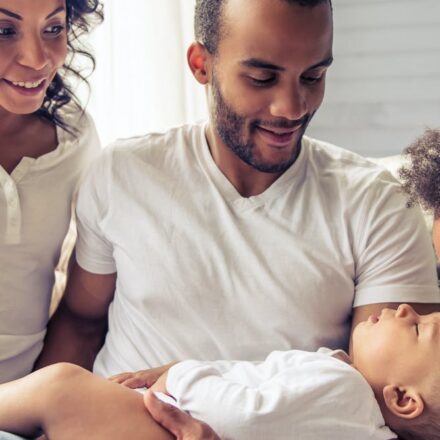 Religion is key factor in connecting men to their families

Religious practice seems to effectively connect men to families by encouraging marriage, discouraging divorce, and promoting norms of involved husbands and fathers. An increase in disengaged men portends negative consequences for families and communities, but religious faith, and particularly religious practice, seems to be a powerful counterforce. Active participation in religion by men leads to greater engagement and commitment to family, which in turn is likely to foster those norms in children and communities. END_OF_DOCUMENT_TOKEN_TO_BE_REPLACED 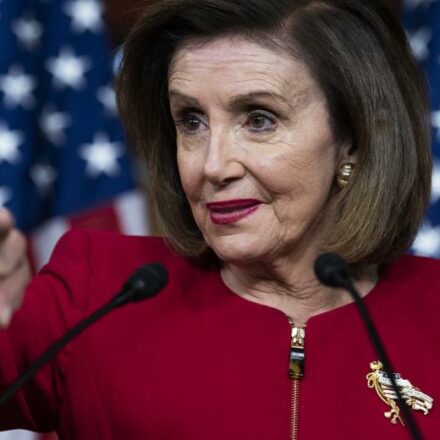 Who Should Teach Your Pre-K Toddler, You or Biden and Pelosi?

Buried in this massive proposal for federal spending are two line items under the heading “Universal preschool.” They call for spending $139,158,000,000 over the next 10 years on “universal preschool grants” to states and $25,684,000,000 for a “Head Start educator fund.” That’s a total of $164,842,000,000 in federal subsidies to help states take daytime custody of preschool children. In his budget, Biden said that a part of his plan “would provide universal access to high-quality preschool to all three- and four-year olds, led by a well-trained and well-compensated workforce.” The question here is fundamental: Who should care for and nurture a 36-month-old child? Should it be the government? Or should it be the child’s parents? END_OF_DOCUMENT_TOKEN_TO_BE_REPLACED 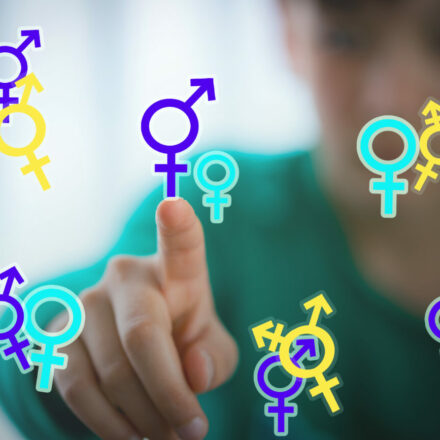 When the State Comes for Your Kids

Here are the powers granted to a 13-year-old child by the state of Washington. Minors age 13 and up are entitled to admit themselves for inpatient and outpatient mental health treatment without parental consent. Health insurers are forbidden from disclosing to the insured parents’ sensitive medical information of minor children—such as that regarding “gender dysphoria [and] gender affirming care.” Minors aged 13 to 18 can withhold mental health records from parents for “sensitive” conditions, which include both “gender dysphoria” and “gender-affirming care.” Insurers in Washington must cover a wide array of “gender-affirming treatments” from tracheal shaves to double mastectomies. Lest you wonder whether there is some madcap elixir polluting the groundwater of Washington State alone, in 2015, Oregon passed a law permitting minors 15 and older to obtain puberty blockers, cross-sex hormones, and surgeries at taxpayers’ expense—all without parental consent. In 2018, California passed a similar bill for all children in foster care, age 12 and up. The California state senate is now considering an amendment to the Confidentiality of Medical Information Act that would bar health insurers from disclosing medical information to parents about their dependents, on pain of criminal liability. END_OF_DOCUMENT_TOKEN_TO_BE_REPLACED

WHY THE EQUALITY ACT (HR5) IS AN ISSUE

Much of the Equality Act impacts religious faith that values gender empowerment, sexual integrity, and the sanctity of opposite sex marriage. While establishing historical protections for the LGBTQ community, the Equality Act threatens protections awarded to women, to religious liberty and to freedom of speech and conscience. END_OF_DOCUMENT_TOKEN_TO_BE_REPLACED

The Fourteenth Amendment was drafted to sustain the Civil Rights Act of 1866, whose sponsor, James F. Wilson, Chairman of the House Judiciary Committee, said while introducing it: END_OF_DOCUMENT_TOKEN_TO_BE_REPLACED